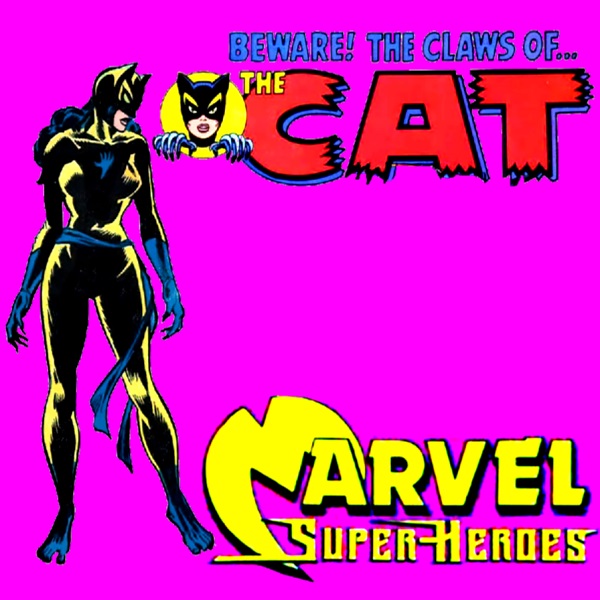 Face Front, True Believers! This week #Frank'sAgenda is in full flower as we revisit Marvel Comics' 1972 stab at drafting a feminist super-heroine, The Cat! First Illegal Machine & Frank dissect the debut issue, then Mr. Fixit & Frank dive into #2 (32:00,) with the Diabolical One ranting a bit about #3-4. Stan Lee and Marie Severin get the creation credit, while Linda Fite writes (with editor Roy Thomas,) and there's fill-ins galore throughout the brief experiment. We finally reopen the mighty Marvel mail bag (44:58,) with Fixit & the Ill Mac taking the fore 'fer once! Frank probably would have preferred if things had turned out more P.C., but the show is entertaining, which is the paramount concern. Note: We like our language NSFW salty, and there be spoilers! We have an extensive episode art tumblr here. Even in an extra-length episode, we can't fit everything, but we do have replies to your comments again and this handy text addendum... 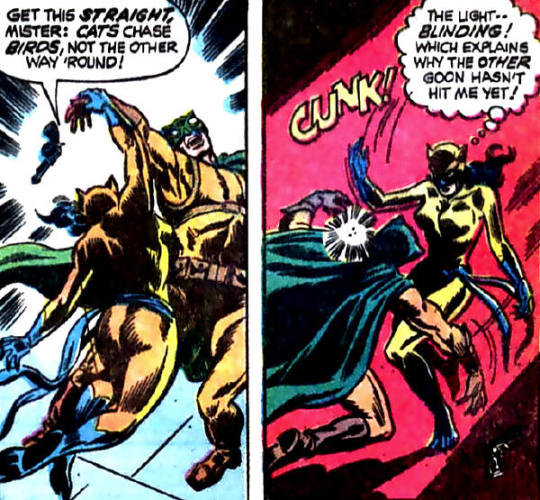 As you can tell, we love a fierce conversation and a pretty picture, so why don't you socialize with us, either by leaving a comment on this page or...
Posted by Rolled Spine Podcasts at 12:20 AM