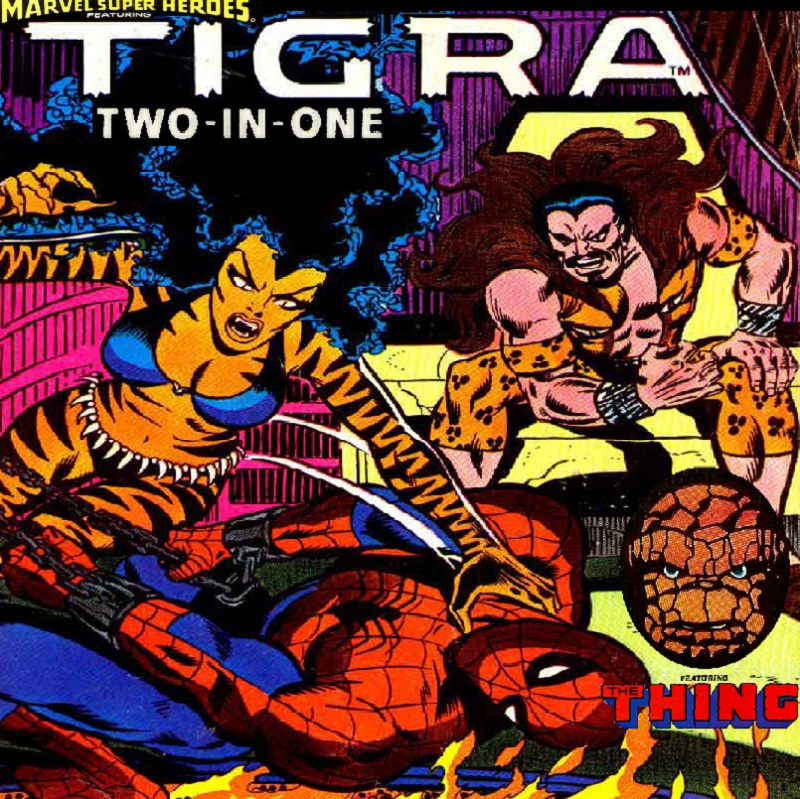 Look for us on iTunes, Stitcher or just Download MP3

As you can tell, we love a fierce conversation, so why don't you socialize with us, either by leaving a comment on this page or...

Posted by Rolled Spine Podcasts at 11:37 AM