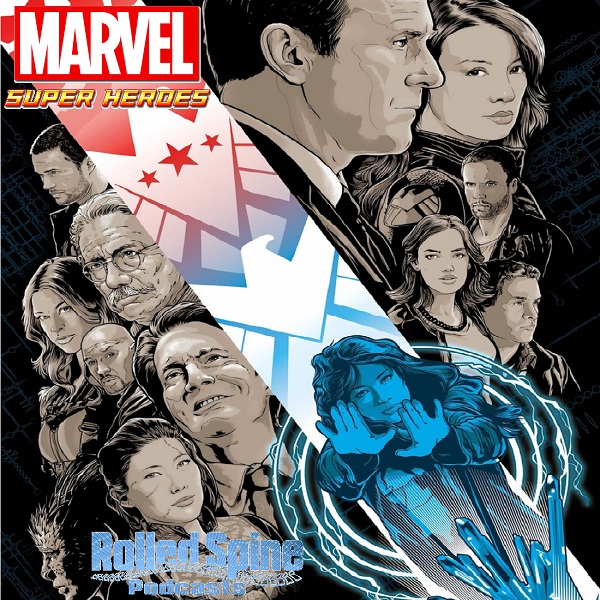 Face Front, True Believers! This episode, Illegal Machine, Mr. Fixit & Diabolu Frank look at 60% of the Marvel One-Shots bonus feature short films from Cinematic Universe Phases One & Two! Included are The Consultant (2011), A Funny Thing Happened on the Way to Thor's Hammer (2011), & Item 47 (2012) featuring Agents Jasper Sitwell & Phil Coulson (with a Tony Stark cameo)! Then, season two of the S.H.I.E.L.D. TV show, featuring the MCU debut of the Inhumans and more on the Kree! Brush up before Captain Marvel effendi! Excelsior!

Posted by Rolled Spine Podcasts at 1:56 AM