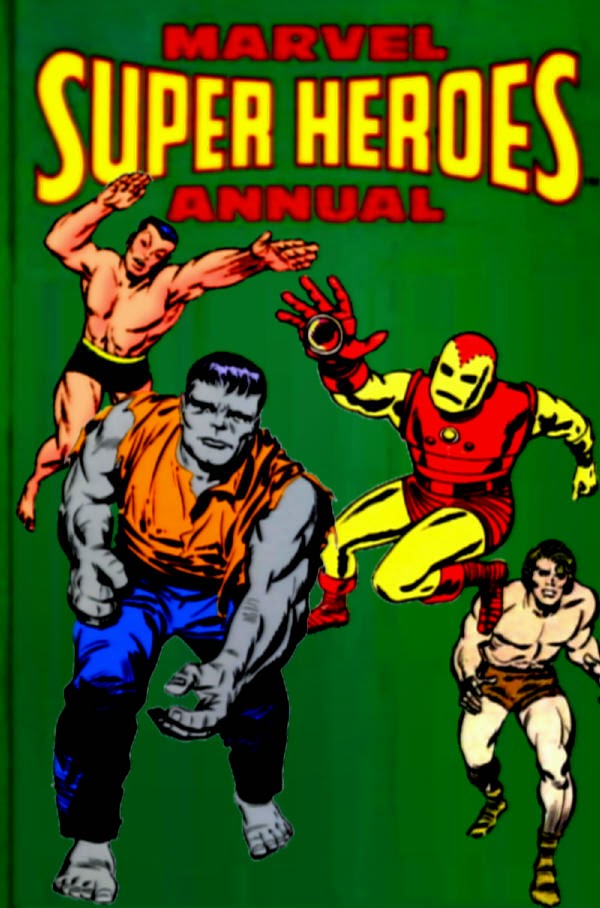 Face Front, True Believers! Don't call it a comeback! We been here for half a year! Yeah, it's a few days before Christmas and then the dead zone through New Year's, so we're phoning it in (sometimes literally!) For our twenty-fifth episode, we decided to follow a classic Marvel Comics tradition and run a bunch of "reprints" dolled up as an annual/giant-sized special! But see, besides gathering some of the most scintillating material from our first dozen or so episodes, the tracks have been reedited to include previously deleted material never before presented to the public! Sure, the audio quality is largely grody with rambling about long-shuttered local comic shops and movie talk past its sell-by date, but it's... uh... conversational! Excelsior!

@rolledspine got this off Instagram. Thought it was pretty funny and fitting based on the ep 01 podcast. pic.twitter.com/EEhU6L9x7q
— Cj (@gncj15) July 23, 2014