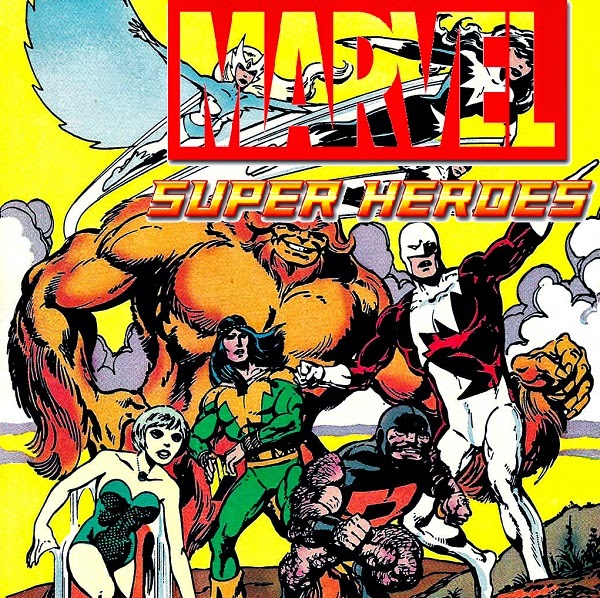 A Mari Usque Ad Mare! This is the one you've been waiting for since we started this podcast! The Great White North's greatest defenders... Canada's premier super-team... Alpha Flight! Illegal Machine and Mister Fixit simply cannot say enough about the Mutants of Manitoba, so Diabolu Frank called in special guest The Irredeemable Shag to lavish all the praise we as a collective could muster! And mail! There's so much mail! How could we fit this big of a Marvel Mailbag and Canuck Craziness into a single episode? How indeed! This one's finer than Poutine with a double double for a loonie, eh? Giv’n her!

In the interests of full disclosure, Frank's disdain for Alpha Flight was sustained through the purchase of no less than 16 issues of the book during it's original run.