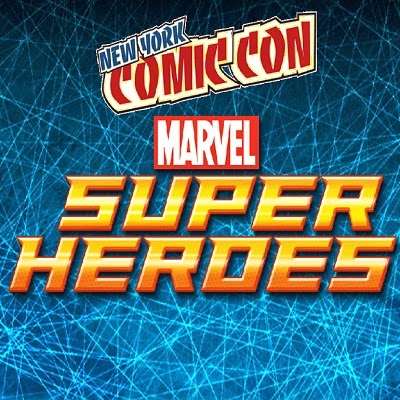 Face Front, True Believer! West Side was represented in episode 3, so now it's East Side's turn! The slightly less world renowned but still well regarded and now more heavily attended New York Comic Con held its 2014 gathering earlier this month, and our vociferous speakers Diabolu Frank, Mister Fixit & Illegal Machine have cranked out over an hour of commentary on news surrounding the event with our first ever special guest, Pekita Trotamundos! How's that for service, effendi?


As you can tell, we love a fierce conversation and a pretty picture, so why don't you socialize with us, either by leaving a comment on this page or...

Posted by Rolled Spine Podcasts at 2:37 AM