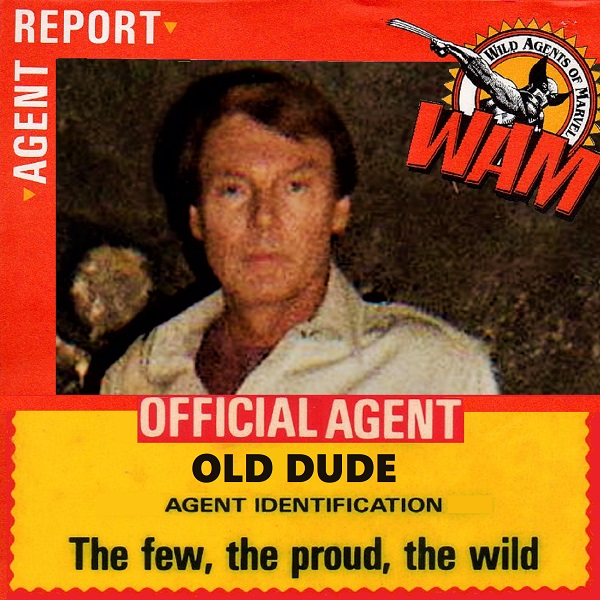 Face Front, True Believers! Watch out weenies!! Here comes the man called-- OLD DUDE!! Diabolu Frank's father & co-host of B.O.N.D.I.N.G. Agents joins him for several rambling, often poorly recorded conversations about super-hero comics and movies! What books did he collect in ye olden tymes, and what Marvel Studios franchise is his favorite? Not to mention his views on the Distinguished Competition! Mr. Fixit & Illegal Machine cameo as we finally go through another Mighty Marvel Mail Bag! Excelsior!

Thank you! (art by the great John Romita, Sr.) pic.twitter.com/FgQ3n16ZJC

Thanks for the mention. Have a great day everyone. pic.twitter.com/aNae6lpQ6G

Always thrilled to learn of new people who love pop culture stuff and podcasts! Thank you from everyone at https://t.co/27Ex6XRLzf pic.twitter.com/mkyhkXBs8o

Posted by Rolled Spine Podcasts at 12:00 AM No comments: