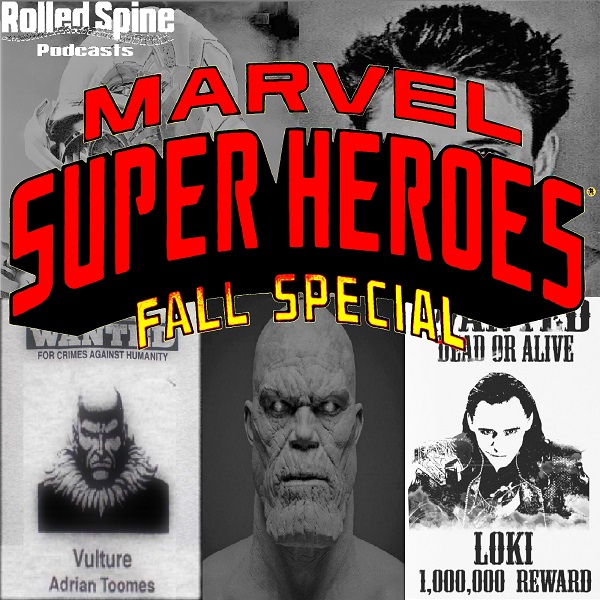 This movie is still special to me 😁 😁 😁 pic.twitter.com/7JncBcgvVI

Did I mention I really dig that soundtrack to blade ..I mean I got into the DJ Krush Tracks in the movie ( listening to them while I draw ) I love this one it's so bad ass . https://t.co/4THh74D5WD

and lastly this one when they go to the Japanese Vampire club https://t.co/nDiKEZFfyk

Posted by Rolled Spine Podcasts at 1:05 AM No comments: