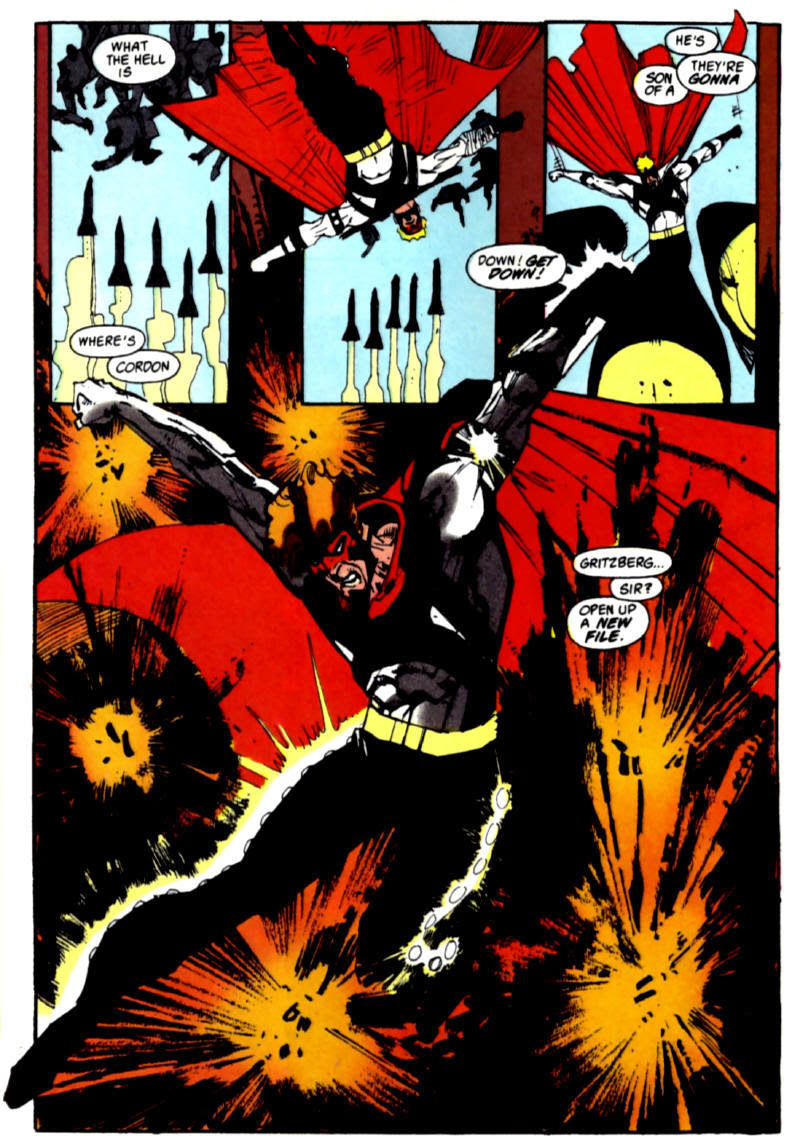 Face Front, True Believers! As part of a Super Blog Team-Up crossover, the boys look at The Shadowline Saga, four interconnected "realistic" super-hero titles created by Archie Goodwin and written by D. G. Chichester & Margaret Clark that were published in 1988 under the Epic Comics imprint! The emphasis is on Doctor Zero, an eight issue series about a near-immortal "Shadow Dweller" of great power who pretends to be a costumed savior while secretly manipulating Cold War politics! Mister Fixit, Diabolu Frank and Illegal Machine also take a brief course on "independent comics" and tour other failed Marvel imprints ahead of their being folded into the Marvel Universe proper as part of Secret Wars 2015! Episode art tumblr here! Excelsior! 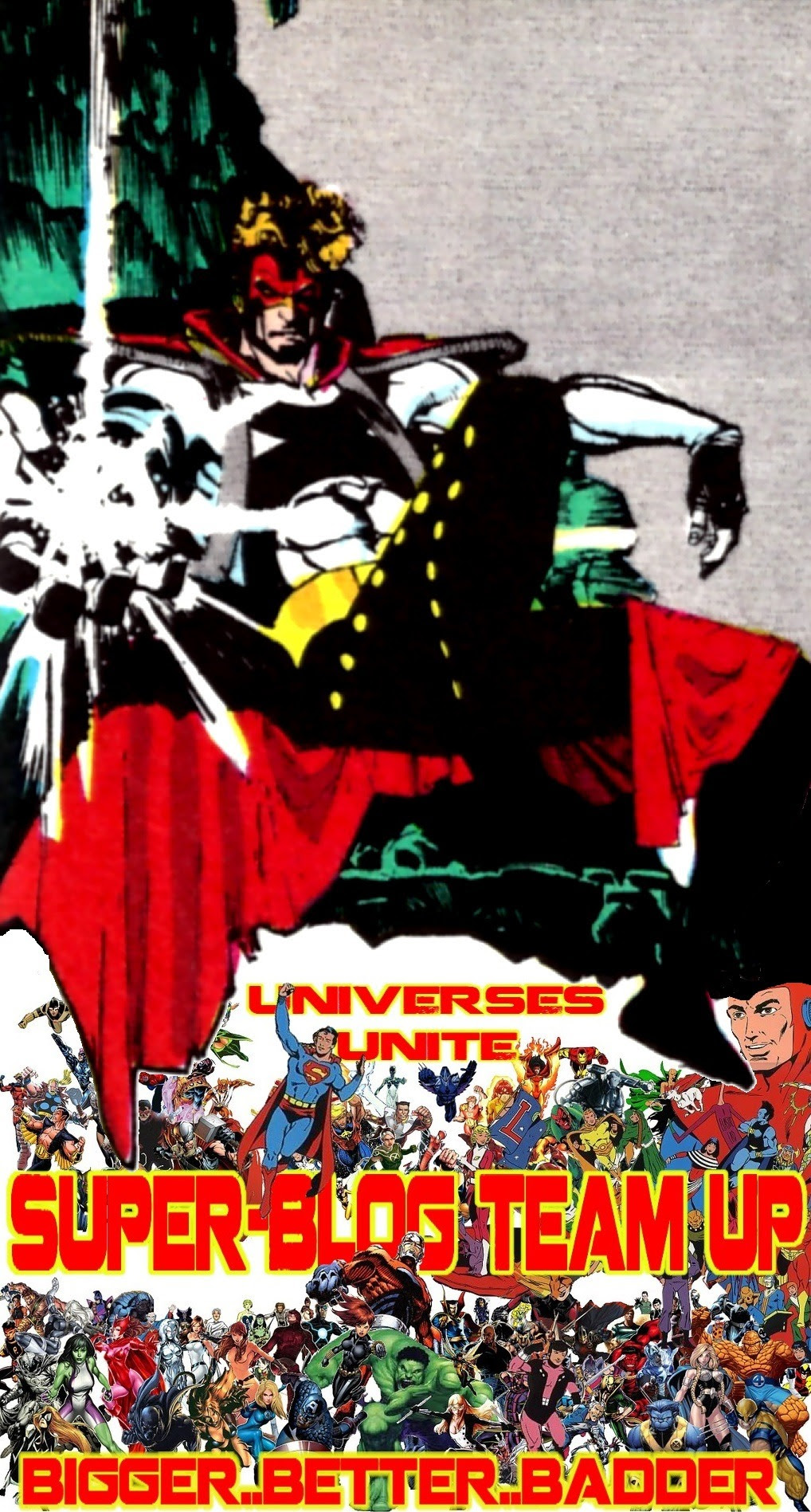 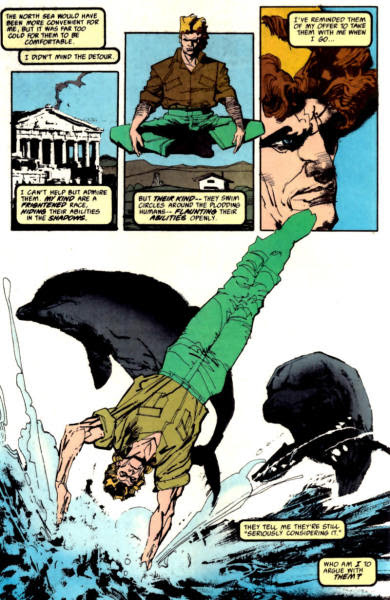